The UK Energy Industry in 2013

With energy price hikes announced early in 2013, many consumers have been left wondering what will happen in the UK energy industry during the remainder of the year. While the Department of Energy & Climate Change is set to place greater emphasis on green energy, experts have been analysing what the latest government rhetoric on decarbonisation means. 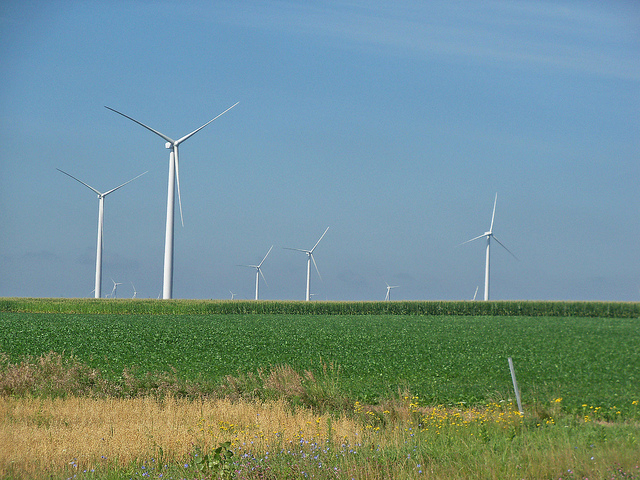 Although wind farms often face fierce opposition from those who believe they are unsightly, 2013 holds a lot of promise for the renewable energy industry in the UK. In the summer of 2013, one of the world’s largest offshore test wind farms is set to be launched. With this launch will come the arrival of a large turbine, and another is already in place on the site. The aim of this test site, according to Narec, is to help the UK government meet its proposed decarbonisation targets. This is an issue that has been hot with Tory MPs, who have proposed introducing solid guidelines by 2014. This means 2013 could be a year of great developments for those looking to reduce the carbon footprint of the UK in time for the 2020 targets.

According to Renewable Energy Focus, Hong Kong based company Upsolar have launched their smart PV modules in the UK. These solar powered modules are eligible for financial support under the UK’s feed-in tariff regulations. This means that households looking towards creating their own energy through the use of solar powered technology will stand to benefit from Upsolar’s introduction to the UK market in 2013. Not only will they be able to access enhanced technology, and therefore power their homes in a more affordable way, they will also be able to resell their excess energy to their standard energy providers. By selling extra energy units back to suppliers, UK households will be able to escape the rising energy prices in 2013, and can even make a profit in the process. 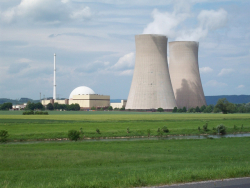 As the UK is setting new targets for moving away from the use of fossil fuels in order to reduce the country’s carbon footprint, some media outlets are predicting that there will be new developments in the nuclear industry. As experts now believe that two nuclear energy plants will need to be developed in order to fill the gap left behind by fossil fuel, it is estimated that nuclear power could supply around two-thirds of the UK’s electricity by 2050. This is a development being proposed by the UK’s most senior scientific advisers.

Although there are predictions of further nuclear development, the government’s Department of Energy & Climate change are encouraging the use of green energy. This means that 2013 could be the year that sees UK households escape rising energy costs by placing a focus on more sustainable resources. As the government continues to encourage and support this through the means of financial schemes, there is an increased likelihood that even those who are not concerned with ethical energy approaches will turn their attention towards greener methods, in order to save money.

Guest Author:
I believe that biomass is an integral part of the future of energy production, both for the consumer and business energy alike. After travelling and visiting poorer countries, the distribution of energy across the globe is something that I am very interested in. In my mind, as a business owner, it is important to find companies that offer you a sustainable option, make sure your provider has a section like this http://www.havenpower.com/about-us/environmental-policy – showing they take being ‘green’ seriously.

This entry was posted in Clean Energy. Bookmark the permalink.