You are here: Home » Blog » The Domestic Renewable Heat Incentive is Open?

It looks like the Sunday Times were right and the Domestic Renewable Heat Incentive is finally set to open for business today. We haven’t seen an official announcement yet but Ofgem has updated its page on the Domestic RHI.  Ofgem have been releasing their new guides in the run up to the launch but the site is now saying:

“The scheme is now open”

Elsewhere in the section they mention that the Domestic RHI opened on the 9th of April.

This is good news for the renewable heat market and something that has been a long time coming.  Many expected the launch at Ecobuild in early March. 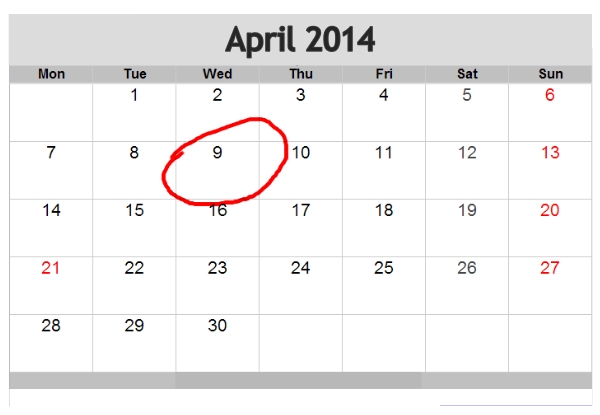 Ofgem have added a wealth of info about the new scheme on their site:

We’ll have more as it becomes available.

This entry was posted in Grants / Funding, Renewable Heat. Bookmark the permalink.