The government has announced this week that the Renewable Heat Premium Payment (RHPP) scheme will be doubling (in many cases) the amount offered to householders who purchase renewable sources of heat. However, to be eligible, the householder will need to have a Green Deal assessment carried out. 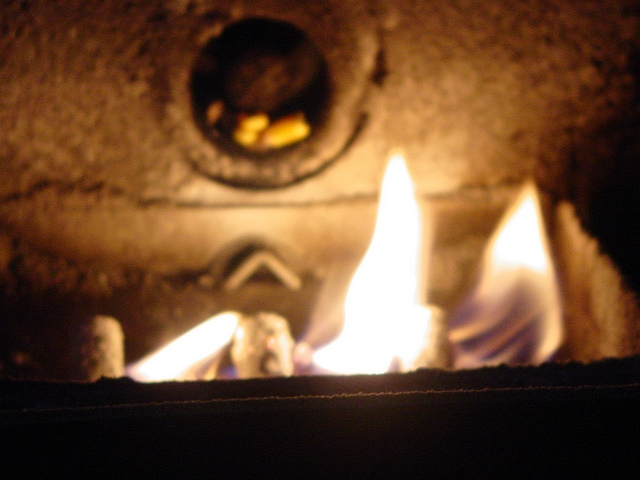 The RHPP was first offered in 2011 and was due to end this year when the Renewable Heat Incentive (RHI) started. However the RHI has been delayed several times over the last few months and there is currently no news of how it will work. In the meantime, the RHPP will be used alongside the Green Deal which offers a personal loan to cover the cost of green home improvements.

The increases in RHPP payments are substantial and are designed to kick start the renewable sector, encouraging people to make improvements to their homes, according to the Department of Energy and Climate Change (DECC). It applies to measures such as solar thermal panels (£300 increase), air source heat pumps (£1050 increase) and biomass boilers (£450 increase).

Ed Davey, the climate change minister has commented that this time limited scheme will encourage householders to get involved in renewable energy and it should be a huge boost for the sector.

While the renewables industry is mostly supportive of the idea, they do have concerns that the RHI is once again being sidelined and that many of their customers are putting off making an investment in renewable energy sources until they know how the RHI will work. It is also pointed out that people will need to have their homes assessed under the Green Deal to be eligible.

Stuart Elms from the Solar Thermal Working group has said that the move shows tangible evidence of the government’s commitment to renewable heat sources and that now it is important to get the news out to householders.

This entry was posted in Grants / Funding, Green Deal. Bookmark the permalink.