The Green Homes Grant was launched in September 2020 with great ambitions. The scheme had twin aims to support important and necessary upgrades to the efficiency of the UK’s housing stock and to provide a boost in the context of COVID-19 recovery. 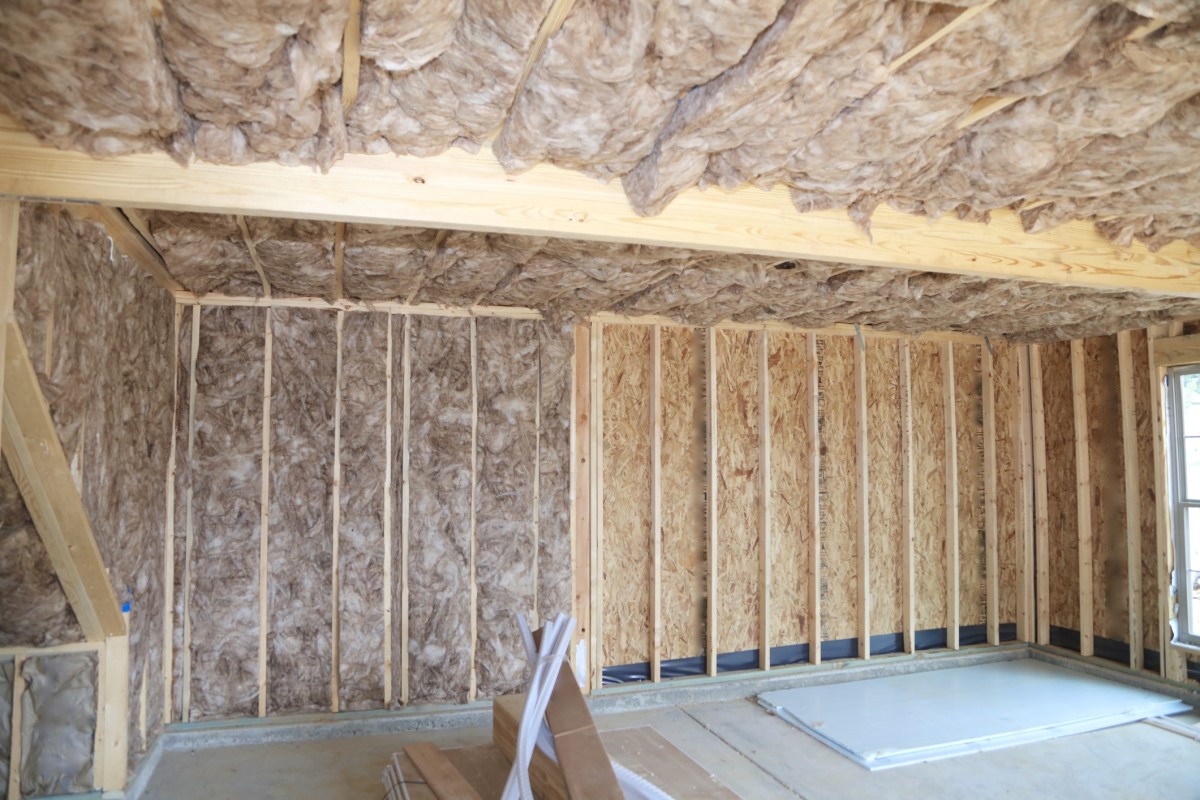 If the last decade has taught us one thing about large scale subsidy schemes for renewables and energy efficiency it is this: they are difficult to get right.

The Green Homes Grant certainly stimulated demand. From the start, homeowners wishing to avail of the scheme have had difficulty finding and contacting installers. In some technologies installers were snowed under with demand, especially in the early days when the scheme launched with huge publicity. Unfortunately much of that demand was from consumers unaware of the technologies and costs and whose situation was not always suitable for the solution they were considering.

Being buried in demand that doesn’t turn into work is not the great stimulus that we expected when we read the headlines in September. And this is compounded when installers then find themselves with difficulties getting paid. Large scale subsidy schemes really are difficult. It is understandable that the government can’t just hand out public money with no checks and create cash schemes that might lead to abuse. What happened here seems to have been a system so heavy with red tape and confused administration that installers had difficulty getting paid. When the installer has paid for equipment and all the other costs of the install up front, any significant delay in payment creates serious cash flow problems. Too many of those jobs and the financial problems it causes could sink a small company.

So, the Green Homes Grant had difficulties and now it is gone. The introduction of the scheme created a huge surge in demand and a shock to the market that should have been all positive but wasn’t. The end of the scheme will likely create another shock to the market as consumers consider a purchase decision that yesterday came with a £5,000 subsidy and tomorrow it will not.

The government has announced the transfer of funding set aside for the Green Homes Grant to a programme administered by local authorities that will target low income households. They point out that their energy efficiency spending will be over £1.3bn next financial year. Commentators will argue whether that is a reduction on what was promised and whether it is enough to meet the challenge at hand. All of that is important. But today the Green Homes Grant will end and its funding will go to another scheme. No-one knows what that scheme will look like or when it will happen.

In an article on the BBC 2 days ago, Roger Harrabin describes the Green Homes Grant as an “avoidable tragedy” and raised the problem of stop start funding. Stop start funding has plagued the UK’s approach to renewables for well over a decade and here we go again. The introduction of this scheme caused problems in the market and the scraping of it will cause problems in the market. The government doesn’t necessarily have to provide the biggest subsidy but it is time we learned our lessons and provided a stable and viable market for consumers and installers alike.