On July 24th, 2014 just short of 7 weeks after the Green Deal Home Improvement Fund was launched, DECC announced that the fund is now closed for applications.

A huge surge in applications mean that the fund has used up its budget sooner than expected. DECC have stated that all applications that were received prior to the closing of the fund and that meet the criteria will be honoured. They have also said that they will monitor voucher redemption rates and consider launching a further offer should funds become available. 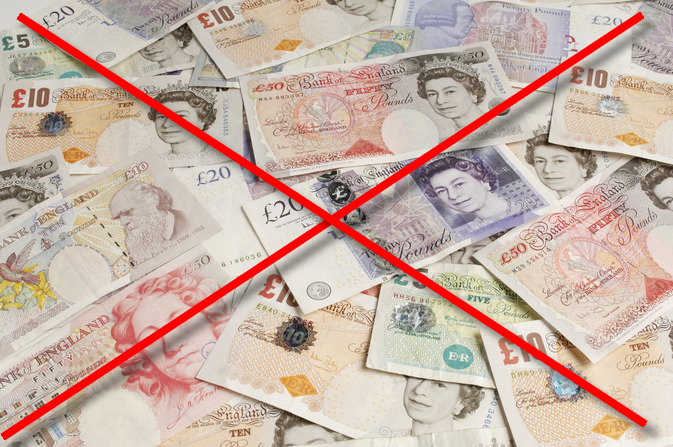 This entry was posted in Grants / Funding, Green Deal. Bookmark the permalink.